The discontinuation of SmoothMouse seems to have upset many people. Now that the pointer lag is fixed in the newer versions of macOS, I was hoping our users would find other 3rd party mouse drivers more useful for they provide more acceleration controls than SmoothMouse. Some switched without any complaints—others, however, hated everything they tried. (Probably a minority, but as a someone from a minority of those who complained about the lag before SmoothMouse came out, I can relate).

Like I’ve said before, we can’t just move things here and there to make SmoothMouse work in macOS Sierra. I mentioned that Apple had deprecated IOHID system calls, but it’s actually just a tip of the iceberg. We’d have to throw away a lot of essential code, yet we’d have nothing to replace it with. When you need to do something like getting raw coordinates from a mouse, you end up in uncharted waters—there’s no documentation, no code samples, nobody knows anything. The only way out is to find someone who can dig deeper than we can imagine. Namely, a genius hacker. 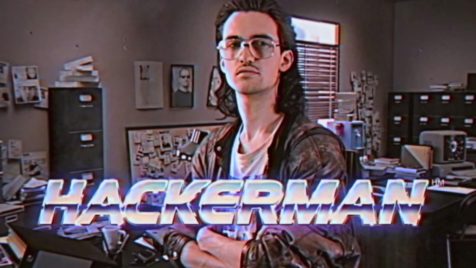 To make SmoothMouse reliably work in Sierra and subsequent releases of macOS, we need to find new ways to:

It’s very likely that what we need is impossible, but I’m going to try my luck and offer a small bounty—the first person who finds these solutions and sends a proof-of-concept will be awarded $500+$300+$200=$1000. The person who forwards this task to the genius who gets the bounty, will also get $50.

Update (February 2017): we’re resuming R&D on our own and pausing the program until further notice. Please email me if you have questions.

Obviously the solutions need to be useful for and applicable to SmoothMouse development. If a solution requires ripping the OS apart (patching system files etc) or works only in some specific versions of macOS, it is of no use for us.

Until it happens, please consider the project frozen indefinitely.

If you’d like to chip in to raise the stakes please let me know. For any inquiries don’t hesitate to email me.

Update #3 (February 2017): we’re resuming R&D on our own and pausing the bounty program until further notice.

This entry was posted in SmoothMouse and tagged macos. Bookmark the permalink.